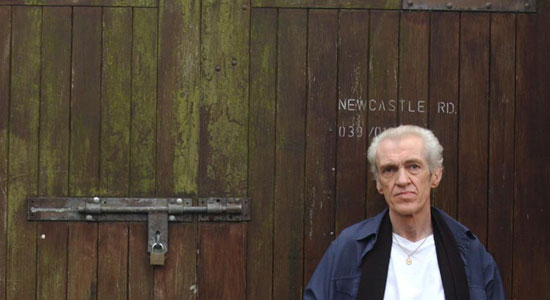 O’Riley: Undoubtedly my favourite author of noir. From Ken Bruen‘s Jack Taylor series (of which Headstone is the latest, finding our Jack ever more physically incapable of carrying through the day with senses and body parts intact) to his bad-cop/worse-cop South London Inspector Brant series (The White Trilogy is the concentrated best) to his artful noir collaborations with young American writer Jason Starr to A Fifth Of Bruen with, among other things, personally informed and heart-rending tales of Down’s syndrome and its clueless reactions/presuppositions in the wide world, he is a writer above all others in his ability to grab you and not let go.

One reply on “From The Desk Of Christopher O’Riley: Ken Bruen’s “Headstone””

Chris
You absolute star and gifted musician.
Thank you from the bottom of me bedraggled heart.
may your music go global in 2012 so the rest can hear what we know, yer wonderful art
Ken Bruen