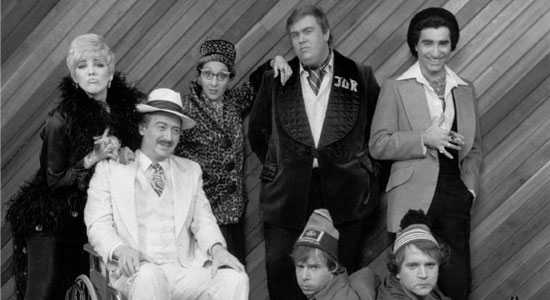 Glaser: This might be my favorite sketch of all time. Two brilliant performances by Rick Moranis in this SCTV clip.