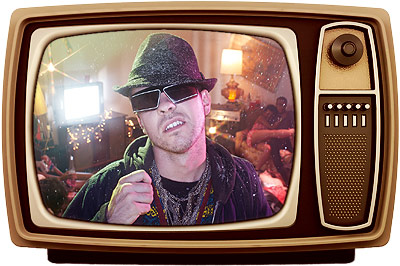 Late Night With Jimmy Fallon (NBC): Swervedriver
Swervedriver will hopefully be performing new material. The band is rumored to have a new album coming out later in the year.