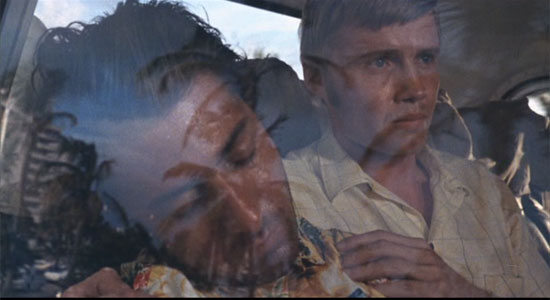 Marquand: I’ve been working my way through AFI’s 110 Years…100 Movies list. It’s a great list that includes masterpieces (Midnight Cowboy, Sunset Blvd., The African Queen), flawed but great films (One Flew Over The Cuckoo’s Nest, Network, Guess Who’s Coming To Dinner) and some I can’t really comment on (Dances With Wolves, Forest Gump, Doctor Zhivago). The AFI list grants a look into some of the finest American films ever made, and it also pads them with the ones that aren’t actually as good, but matter culturally to U.S. history.