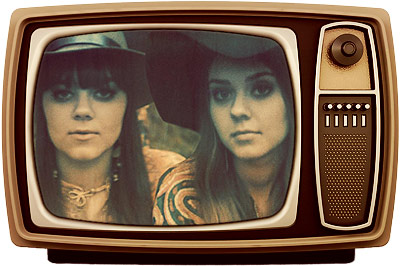 Love Walk The Moon! The Anna Sun EP to me was definitely worth more than the 3 dollars that I paid to get it on their website (walkthemoonband.com). Can’t wait for the rest of the album in June!