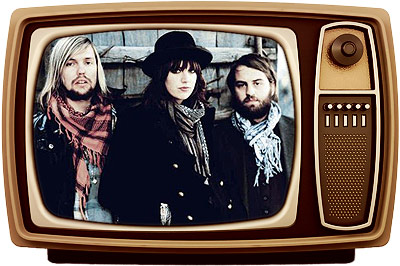 The Late Show With David Letterman (CBS): fun.
The band is supporting new album Some Nights.