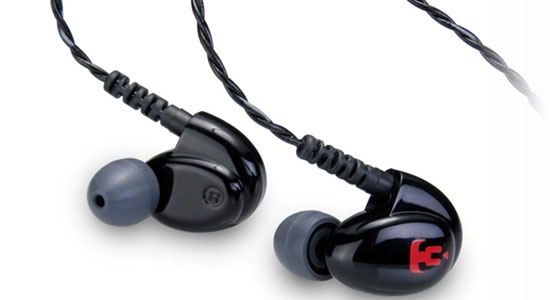 Berlin: Admittedly, you won’t look as “street” wearing these as you would with your Beats or Marleys or Soulz. But these sonically crush all those other ones, albeit without the artificially enhanced bass. Best headphones available anywhere. Spendy at $400, but worth it and small enough to go anywhere.