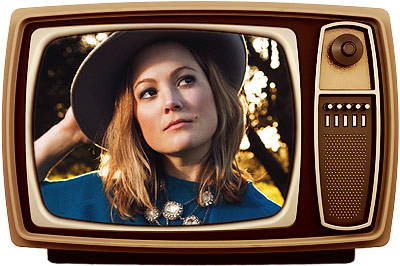 The Late Show With David Letterman (CBS): Edward Sharpe And The Magnetic Zeros
The 13-or-so strong band will likely perform a track off forthcoming album Here, due May 29.

Conan (TBS): The Wombats
Liverpool’s Wombats are performing in support of new album This Modern Glitch.