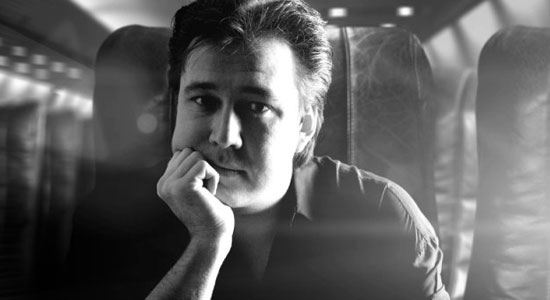 DeBoer: Bill Hicks is the man I love. He was an American comedian who gained popularity in the late ’80s and early ’90s expressing unpopular truths through humor. I would have given anything to have had him sitting next to me in philosophy class when I was in college. He has a way of destroying unwarranted faith in the most loving way. Here are some Hicks quotes. If you like these, please pour yourself a tall glass of your favorite beverage and skin one the size of King Kong’s finger. Then put on one of his many live videos. Press play and watch your preconceived notions of life and reality melt away like an ice cube in a cup of tea.

“Children are smarter than any of us. Know how I know that? I don’t know one child with a full-time job and children.”

“If you don’t think drugs have done good things for us, then take all of your records, tapes and CDs and burn them.”

“Watching television is like taking black spray paint to your third eye.”

“Here is my final point. About drugs, about alcohol, about pornography and smoking and everything else. What business is it of yours what I do, read, buy, see, say, think, who I fuck, what I take into my body as long as I do not harm another human being on this planet?”

“We all pay for life with death, so everything in between should be free.”