A year ago, Laura Burhenn was part of the Bright Eyes touring band. Flash forward and the 32-year-old Burhenn has gained enough confidence to unleash her own torrent of green-minded, anti-corporate, pro-Occupy Wall Street views. An entire album’s worth, in fact, on Generals (Saddle Creek), her sonically adventurous sophomore outing as one-woman band the Mynabirds. In her previous incarnations as a solo artist and part of Washington, D.C., folk/rock duo Georgie James—and even on her soulful 2010 Mynabirds debut, What We Lose In The Fire We Gain In The Flood. Burhenn will be guest editing magnetmagazine.com all week. Read our latest feature on her. 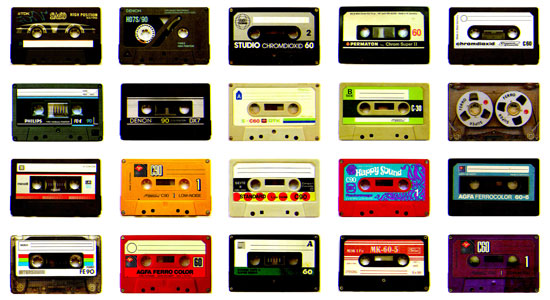 Burhenn: My classical LP collection has been on heavy rotation, most of which I acquired for $3 (53 records for $3!!) at a music library sale when I was in college. Dvorak’s New World Symphony will bring me to tears any day of the week. Who knows how that—or the Debussy, Shastakovich or the Rachmaninoff prelude (C# minor) I’m relearning from my own classical piano playing days—will influence the next record. I’m also really into the new Shabazz Palaces record and have been on a ’90s R&B kick lately. I handmade a Valentine’s mix for a bunch of friends called Slow Jamz a few months back, chock full of make-out songs. It was, at its heart, an ode to the era of radio mix tapes, which I made plenty of back in the day. You’d better believe PM Dawn, SWV and Jodeci were on there.