Steve Kilbey is best known as the frontman of Australian legends the Church, whose “Under The Milky Way” was one of the defining alt-rock singles of the late ’80s. He has also released records with the likes of Grant McLennan, Martin Kennedy and Donnette Thayer, as well as a number of solo albums. Aside from being a member of the Australian Songwriters Hall Of Fame, Kilbey pens poetry and is an accomplished painter. His latest CD is Life Somewhere Else (Communicating Vessels) by Isidore, a collaboration with Jeffrey Cain (Remy Zero). Kilbey will also be guest editing magnetmagazine.com all week. 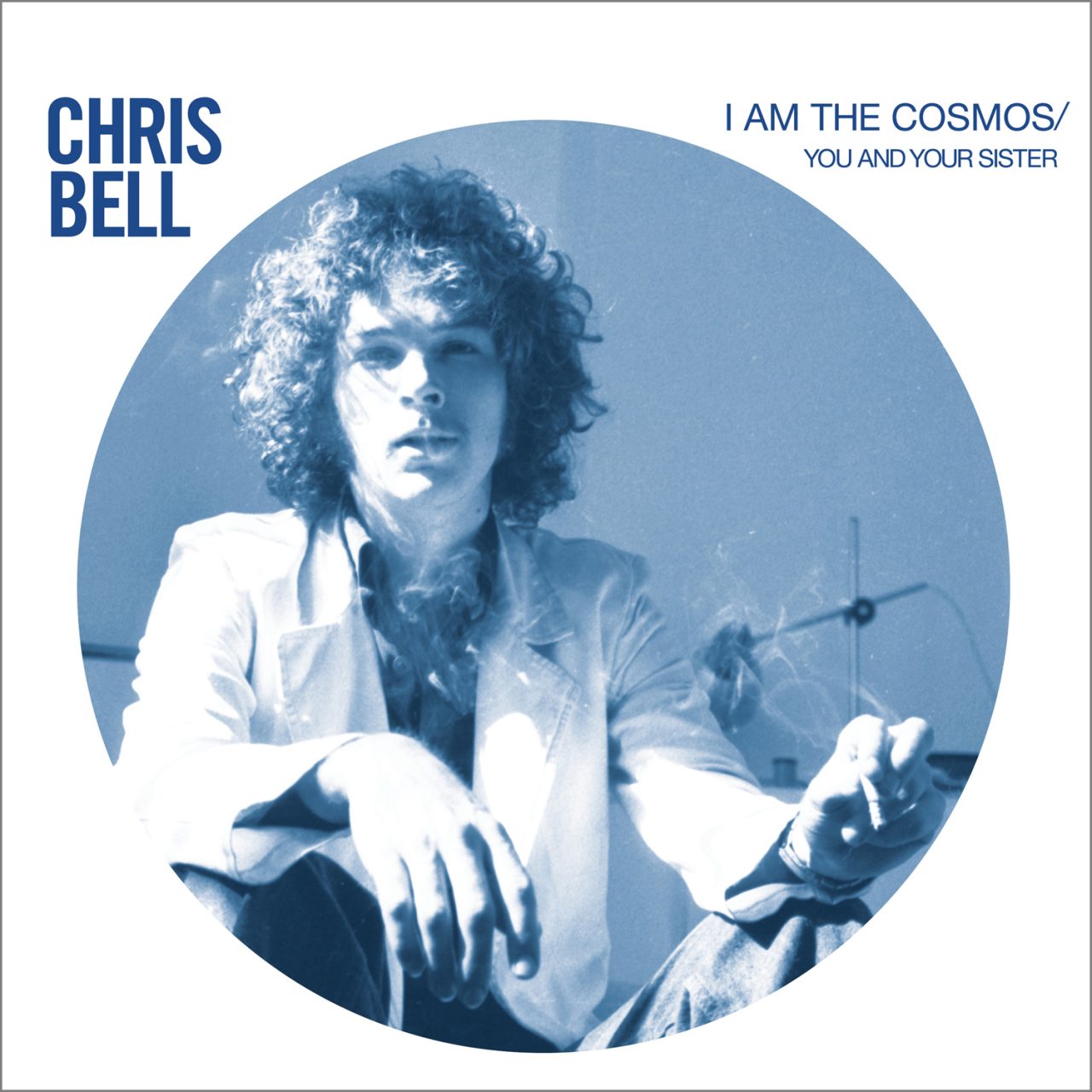 Kilbey: Recorded after he left Big Star after their first album, this single features Alex Chilton, oddly enough. Well it sounds pretty much like Big Star. And it is considered by many to be one of the very best singles ever made. A heartbreaking, heart-aching Beatle-esque pop ballad with chiming guitars and high harmonies, 3:50 of swooning confusion and romantic regret. “Every night I tell myself I am the cosmos/I am the wind/But that don’t get you back again.” You can feel the love and tears and magic that went into this spectacular recording and superb song. It’s hard to see how it could possibly get any better than this. Uplifting and gloriously melancholic at the same time, the juxtaposition of these two feelings will slay you every time—just like the Beatles’ best songs of this type like “Ticket To Ride” or “Help.” I really do rate “I Am The Cosmos” up there with the greats. If you’ve never heard it, you’re in for a real treat! Just don’t do a cover of it, OK? You can’t improve on perfection.