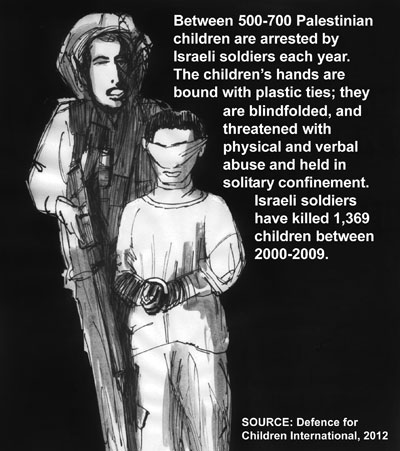 I had a strong urge to get out there early to tell him about the urinary-tract infection messing with his brain, to let him know that he would be OK. That he was going to come back to normal. I got there just before 9 a.m. carrying a big portfolio. He was dressed, sitting on the edge of his bed with a cup of coffee, facing the other way.

“Hi, Dad,” I said, leaning the portfolio against the end of the bed. He didn’t respond. I came around, in front of him. I didn’t want to speak too loudly with three other patients in the room.

He turned, his face brightening. “Hi,” he said, cheerfully. “Did you enjoy your birthday party?

My birthday is in August. Christ. I sat down at the foot of his bed, thinking about what I’ve read about delirium, about gently returning to reality.

“It’s your birthday,” he said.

He told me about the party. It was in a very large impressive place and I was talking to lots of important people and he wanted to talk to me. He asked someone where I was and they said I was talking to impressive people and Dad was trying to find me, but someone tied his hands to his chair and then they glued his shoes to the floor. He looked down and realized he was wearing a hospital gown and that he shouldn’t be at my big important party with impressive people and right then, I walked in. I don’t think I’ve ever felt myself to be more exactly in the right place.

He was sitting on the edge of the bed in stocking feet, and I noticed fluid on the floor. Bad combo. I went and got some paper cloths off the cart in the hall to sop it up, pushing the soggy mess under the bed.

I explained the infection and asked if anyone had told him what was going on. No. He recalled the incident from the day before, but thought it had occurred an aircraft carrier. I told him that we weren’t going to spend a lot of time reviewing things that weren’t reality. He seemed part way in both worlds and made a comment about being able to choose.

“No, you won’t be choosing,” I said. “The antibiotics are going to keep working, and you will return to normal.”

“So you’re telling me that white car outside isn’t sliding sideways down the hill towards us.”

I turn to look. “No, the car is parked. Totally stationary car. It’ll take a few days for the drugs to rid you of the infection and you just need to rest and you don’t need to work so hard to figure out what is happening.”

“So you’re telling me that I have an infection that is causing me to experience things that are not reality and that I don’t need to struggle with what is real and what isn’t.”

“So basically the pill is going to deliver a load of sand to put on the road up there and that car will stop sliding towards us.”

I laughed. Perfection! So much like my Dad, so quick and funny.

“I brought something for you to look at, to brighten up the beige and baby blue of the hospital scene,” I told him. “One of Mom’s paintings.”

I brought it out and he was thrilled. He gets so much pleasure out of her paintings.

“I’m not going to leave it, but we can look at it while we visit,” I said.

“Now this makes sense to me,” he said.

We discussed what a great painter she is and I pointed out a section in the bottom left and he talked about how he was amazed at the ease with which she responded to nature. He responds beautifully, too, but differently.