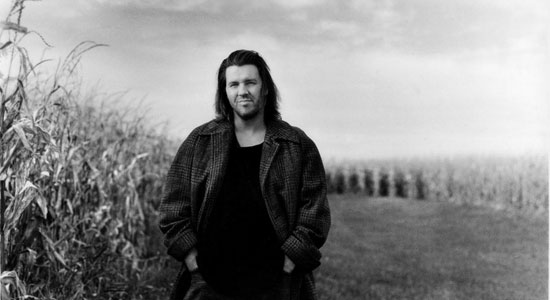 Miller: David Foster Wallace‘s posthumously released novel, The Pale King, would have been celebrated as a masterwork if it weren’t so wrapped up in the tragedy of his suicide. It takes place mostly in the Peoria, Ill., offices of the Internal Revenue Service in 1985, and is, at its heart, a novel about boredom. Doesn’t that make you want to rush out and buy it? You’ll have to trust me on this. It’s worth every agonizing moment. What, for me, always separated DFW’s fiction from the other writers lumped into the “post-modern” heap was the emotional depth and glittering truth to be found in the inner-lives of his characters. These are on display in this weird, fragmented book. And who but David Foster Wallace could make ennui so riveting?