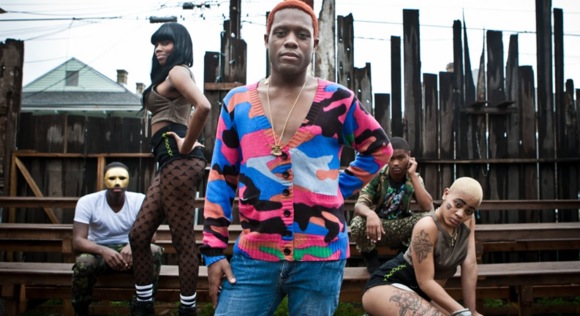 Santos: Dennis Herring, who produced Beta Love, taught us about many things while we were recording in his Mississippi studio. One of those things was bounce music. He wandered into the lounge one afternoon while I was on my laptop and said in his quiet drawl, “Hey, Mat, y’ever hear of Nicky da B?” Within a few minutes, I had found my way to the amazing video for this amazing song. Diplo distills everything down to an absolute rhythmic assault, and I haven’t stopped listening to it since.