Writer, singer, composer and poet Rick Moody first gained widespread acclaim with his 1994 novel, The Ice Storm, a portrait of dysfunctional suburban life that plays out over the course of a long Thanksgiving weekend. In 1999, The New Yorker named Moody one of America’s most talented new writers, with a voice that constantly pushes the stylistic boundaries of modern literature. He has published five novels, three collections of short fiction and two nonfiction works. He also performs with the Wingdale Community Singers, an acoustic band that blends the sounds of old-time folk, gospel and bluegrass, with hints of rock and baroque chamber music to augment their arch, literary lyrics. Their most recent album is Night, Sleep, Death, released only on LP by Drag City. Moody will be guest editing magnetmagazine.com all week. Read our brand new Q&A with him. 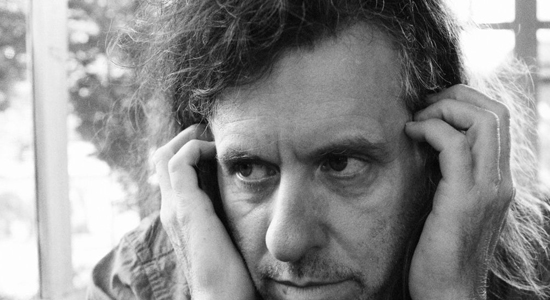 Moody: The best album of summer! Both demanding and moving, but also possessed of very singable and memorable melodies. My demand these days is that a record have something adult about it, which is why I don’t give a shit about Justin Timberlake, or the vast majority of stuff that turns up on Pitchfork. But this is an album about loss, and attempting to find a path through the white water of grief, and the singing is remarkable. Nothing else compares, except maybe that new single by the Chills, which is also very, very good.