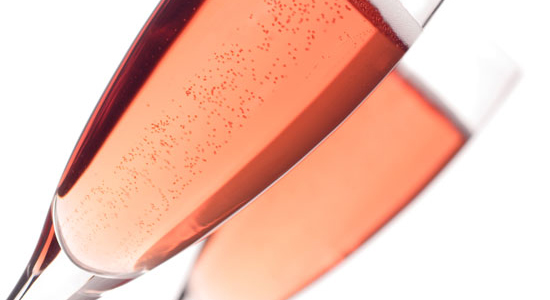 Barone: Suddenly, I like pink champagne. Not the band, the drink. It’s so festive and colorful. It was my friend’s birthday recently, and we celebrated at a classic New York restaurant. After dinner, the waiter brought out a bottle of Laurent-Perrier Brut Rosé, one of the few rosés still made using the saignée method, with the dark skin of the grape. Since then, I’ve stocked up on a few bottles, just in case. If there is one thing I’ve learned, it’s that there is always something to celebrate.