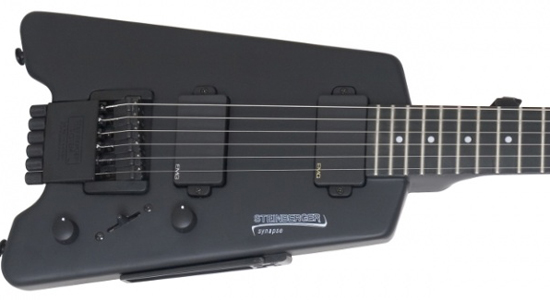 Blumberg: This is my favorite guitar. It’s made of graphite, like my pencil. It doesn’t have a “head” or a “body.” I really enjoy watching this video of the inventor of the guitar standing on it.