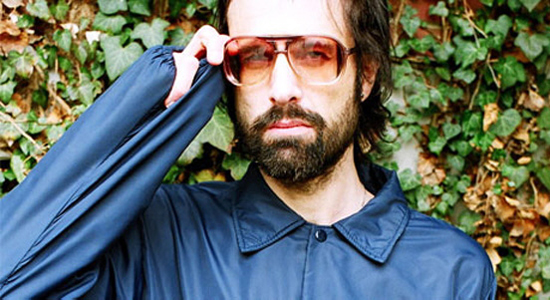 Blumberg: He has consistently been an inspiration to me since I heard the Silver Jews.

Over the last years he has not only had a big influence over me through the albums and poetry he’s produced, bur he’s also been a guiding figure in everything I’ve done.

I feel like a very young artist. I have a lot to learn and want to progress.

Having David give me advice has been very rewarding.

He was very involved with the Unreal record from the beginning till the end and is one of the reasons for its existence. I listened to Natural Bridge yesterday. There’s nothing about his music that will ever get tiring in my eyes.