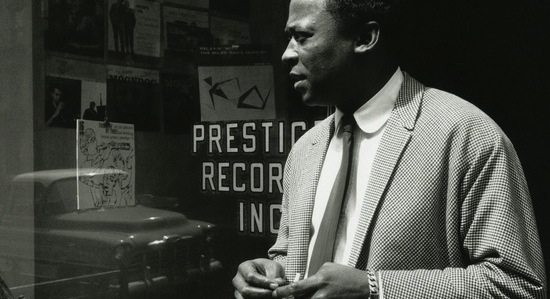 Santos: It started like any other visit to my local record store—idly flipping though the rows, not really paying much attention to anything other than the act of passively browsing—and then I saw it! The good folks over at Music On Vinyl had reissued one of my all-time favorite records: Miles Davis‘ On The Corner. Within a half hour, I was back home with my stereo cranked, totally enjoying every single jittery, jumpy, uneasy, raw note in the opening opus “On The Corner/New York Girl/Thinkin’ Of One Thing And Doin’ Another/Vote For Miles.” It’s one of those special albums that I always want to listen to.