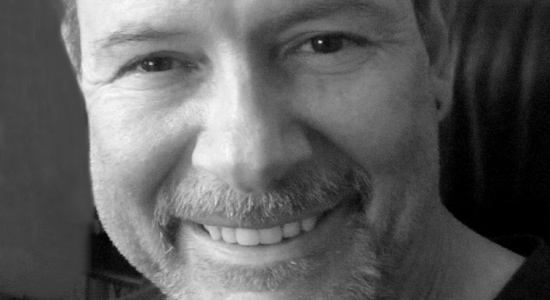 Cain: Robert R. McCammon was a top-tier horror writer in the ’80s and ’90s who occupied a slot in the canon somewhere just below Stephen King. But most people don’t get any farther in the canon than Stephen King, which means that most people have never read McCammon’s astounding book The Wolf’s Hour. And that’s just nuts.

The Wolf’s Hour tells the story of British secret agent Michael Gallatin (né Gallatinov): brilliant tactician, passionate lover, werewolf. Yes, werewolf! And not the kind that’s tormented by the moon and struggles in vain to control his affliction. No, this is the kind that, when he gets into a fight, or when he needs to get around especially quickly and quietly, wills himself to change into a big black wolf. Needless to say, Gallatin is MI6’s ace in the hole, so it’s him they ask to undertake an especially grave and perilous mission that will include sneaking into France; sneaking into Germany; tangling with and dispatching the nastiest, most competent, most sadistic of Nazis; making improbably effective love to the most improbably beautiful of rebel women (not an official part of the mission, perhaps); and uncovering the secret behind a terrifying German weapon codenamed Iron Fist … before it’s too late, of course! (It would be funny to somehow engineer a thriller plot wherein the hero needed to uncover a time-sensitive secret, but it was totally fine if he did it “too late.”)

The icing on this wedding cake (Robert McCammon is your husband now) are the chapters that take place 30 years prior, in revolutionary Russia, when young Mikhael Gallatinov is bitten by another werewolf and joins its tribe. One of these chapters, which are interspersed with the WWII stuff, concerns the tribe’s violent encounters with some kind of Siberian über-wolf called the Berserker. Another sees Mikhael lose his virginity to a beautiful blonde werewolf several years his senior in a spectacular multi-species sex scene that remains, to our knowledge, unique in Western literature.

**UPDATE: Internet research indicates that some goddamn Hollywood studio or another has finally sniffed out this beautiful white truffle and is preparing to—continuing with the metaphor—chop it up and dump it into a pot of made-from-a-can chili. No doubt the screenwriter’s pitch included the words “Van Helsing” and “Twilight.” Read The Wolf’s Hour ASAP, before popular culture defiles its good name and makes it impossible to enjoy.