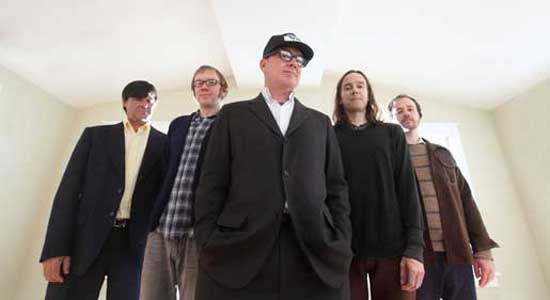 Jones: for me in nashville, this is huge. lambchop creates a world and invites you in. there is no other world like it. and it has been going on a while, hence the huge. this is inspiration. lambchop keeps evolving and keeps going. it’s not like they peaked and there are the good years and the not-so-good years. a room you can go to, and it is always good. it is always keeping you on your toes. it always opens doors. at the center of this swirl that is lambchop is kurt wagner. as soon as you figure him out, he changes. he also seems fearless. dancing with his hat like a rodeo rider or sitting quietly weaving an adventure out of the realidelic. he is a vortex.