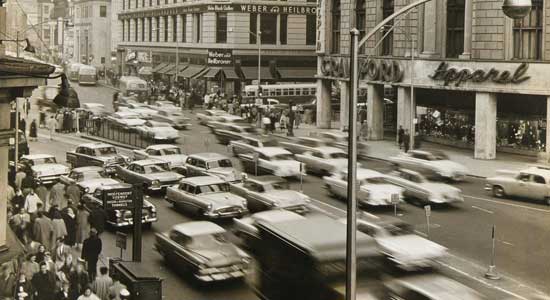 Jones: i always thought there was something wrong with me. i really wouldn’t change much except my name, but that has a subtle effect to cause change. or maybe I was changing anyway since i was growing up. that was the hope. a new day, a new name. there was buddy airplane who stood on the edge of buildings (whatever city) at the break of day and decided whether to jump or live. i felt deeply profound and as though i was discovering some great secret. he thought the life of a thief was an honorable one. the appear and disappear. finnean played the fiddle and wanted to live with nothing but what he could carry and make no plans and have no place to be other than where he was. play for loose change. christened with a bottle of guinness. there was johnny panic who wrote poems like ogurez2love and wandered the street of baltimore in the wee hours. drinking coffee and rattling the tables. there was jack of jack and jill. we wanted to be like bonnie and clyde, but we were so weak and lame that even overweight tourists in tulsa could back us down when we tried to rob them. they felt sorry for us and just gave us money and said take care. we would walk the streets of new york and the rule was you could stop talking. all night.