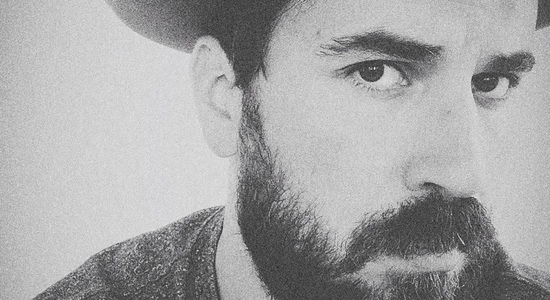 Armand Margjeka was born in northern Albania and seduced by American rock ‘n’ roll at a young age. “I spent all summer watching MTV Europe in the ’90s, fascinated by a combination of the West and pop culture,” he says. “I dreamed about going to America.” The dream became a reality when he moved to Birmingham, Ala., to pursue a career in music. On June 10, Margjeka will release sophomore solo LP Hummingbird. Download album track “Castles” below.