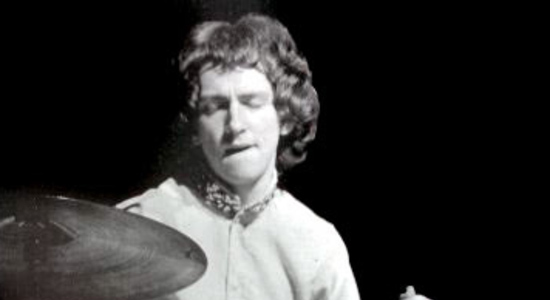 McNeilly: I’m not going to list any favorites of my contemporaries/peers, ’cause they all know I love them. I’m going to reach back and give respect to those drummers who impressed and inspired me (they still do):