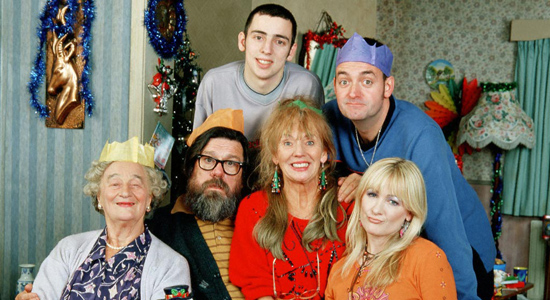 This year will be the first year in about five that I’ve been in the United Kingdom for Christmas. We usually decamp to the USA around that time of year, which is absolutely fine, but it’s nothing like being “at home.” Why? In a word: the television. For some reason Americans don’t save the best films and all the Christmas specials for the holiday. Maybe Americans have better things to do than plump themselves in front of the telly all day? But what?!