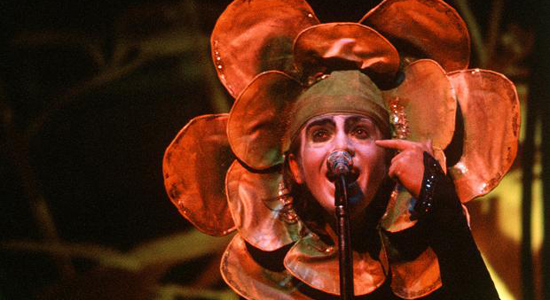 I suppose this rock band should be filed in my list of guilty pleasures. In these post-punk enlightened times, I suppose we all know better now than to profess a liking for progressive-rock bands, especially those who got musically worse and inexplicably more ridiculous as time progressed. But … well … those early records! Peter Gabriel dressed as a flower singing about unifauns and selling England by the pound. What is a unifaun, anyway? Marvellous stuff, nevertheless.