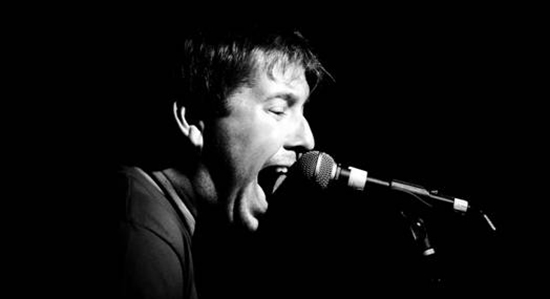 The emo music revival is real, and the March Divide is on the front lines. After releasing critically acclaimed 2014 album Billions, these San Antonians have made a real name for themselves in the music world. Now they offer rocking track “Given Out” for free download. It’s reminiscent of older emo bands in many ways, but you can definitely tell where the modern parts of new music sneak their way in. Download the song below.