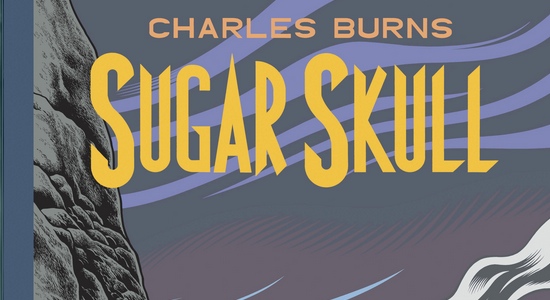 Schneider: I started seeing this Black Hole comic book in comic-book stores about eight or nine years ago and was blown away by how scary and beautiful the book was, but couldn’t get a few of the books in the series. Then in 2008, Charles Burns published the entire series in one book, and it was a masterpiece. Since then, Burns has been writing a new three-part series, and the final installment just came out. A true genius and one of the best comic-book artists alive. Check out all three books, starting with The Hive, and work your way to Sugar Skull. So good.