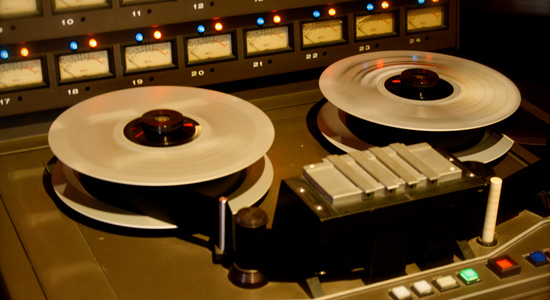 Jonathan Nuñez: The undisputed king of character. Many of the records, films and photographs that had the biggest impact on me were made using analog tape or film. The way it manipulates what’s being captured onto it makes everything more real and familiar. I highly appreciate everything achieved before digital technology. Even in today’s world, combining analog technology with digital technology makes for a better end result, in my opinion.