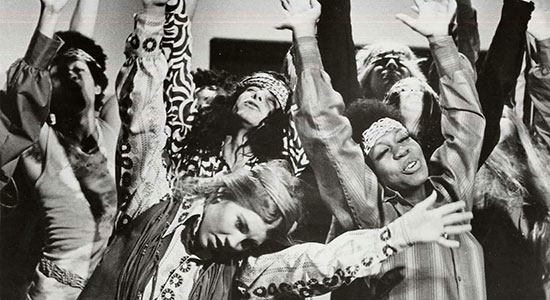 Duffy: I still believe in flower power. It came, it went. It was a Rowan & Martin’s Laugh-In thing, a Tiny Tim thing, but oh not for Tiny Tintin? Hell yes! If we had invested more in flower power back then, we wouldn’t be on the edge of the end of the world presently. Now who’s mocking flower power? Sleep well, my sweet. But before you sleep, remember to buy the new album by the Lilac Time. It’s called No Sad Songs. It may make up for all the bad karma you’ve been collecting since your birth. In fact, I guarantee it will.