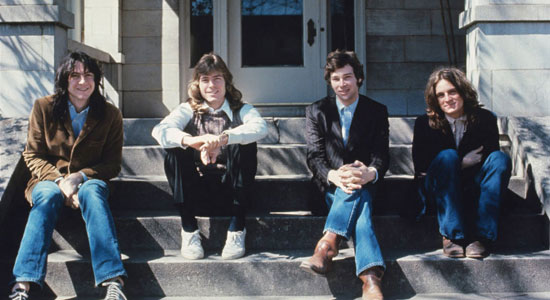 Edwards: Big Star‘s Sister Lovers. This album has two generally disparate dimensions that intertwine with elegant strangeness on this record: economical pop, melancholy genius, and an uncompromising presentation, presumably fostered by drug and personality-damaged recording sessions. The result is a record that I sink deeply into every time I come back to it. The influence of songs like “Big Black Car” and “Holocaust” truly cannot be overstated. The urgent ambivalence in Alex Chilton’s voice never tires my ears. These recordings hold together, just barely, threatening to fall off the track, lose steam completely or blow their engine; the songs aren’t scared. They could survive whatever befalls the machine.