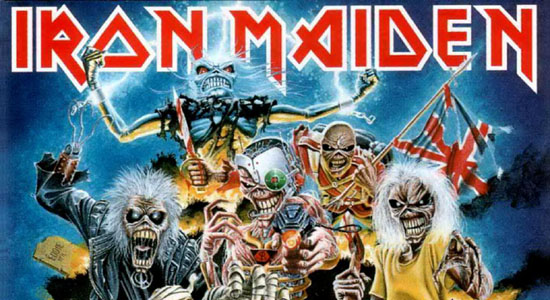 Scott: I recently acquired all of the re-released Iron Maiden 180-gram vinyl and have been kicked back to my teenage years. Easily one of my favorite metal bands, I couldn’t even begin to tally how many hours I spent in my formative years jamming along with these records and ripping off drummers Clive Burr and Nico McBrain. I once waited outside their recording studio for hours, over the course of several days, to get all of their autographs. If you ever have the opportunity, purchase either The Number Of The Beast or Piece Of Mind, two of the best records ever recorded.