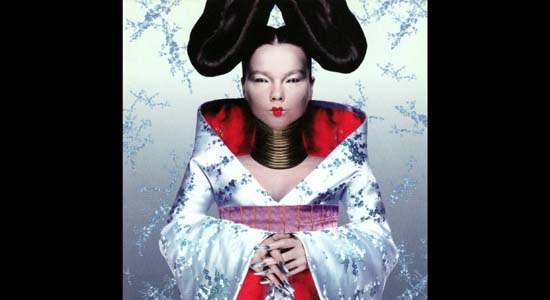 Edwards: I just want to pay respect to how well Björk’s Homogenic holds up. Hasn’t aged a second. In fact, it still sounds like it hasn’t been released yet.