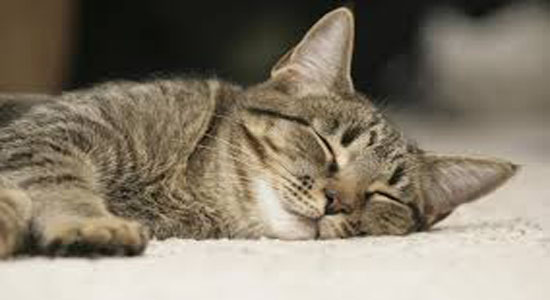 Scott: I just found out that cats dream, and I immediately wondered what it is that they must dream about. Is it chasing and catching vermin all day? Maybe coming upon huge stashes of cat nip to roll in and become exceedingly intoxicated? Of course cat’s dream; every being dreams. I think they probably dream of being petted and scratched all day long while coming in and out of consciousness and with, perhaps, a mouse on a string to terrorize when they get bored of bliss.