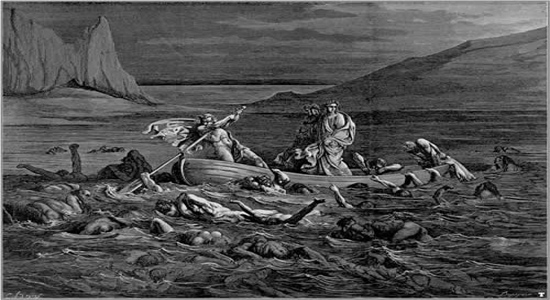 Edwards: When someone says they’re not afraid to die, does that mean they’re not afraid to suffer life-ending injuries while conscious and eventually succumb to mortality in untold volumes of pain and fear? Or do they simply mean they are not afraid to turn off and cease to exist. To become what they were, in an abstract sense—at least, before they were born? That, it seems to me, is not something to brag about. Actually, neither is the former.