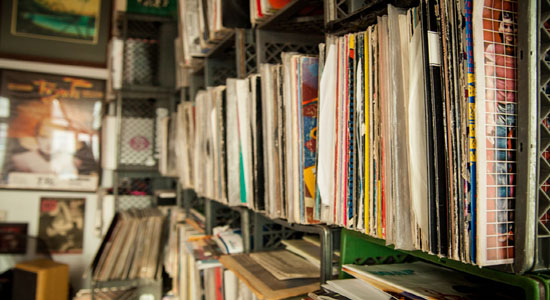 Scott: Often I think of how wonderful and big music was when I was a kid. Of how you could rely on your favorite band to take you away from it all to a new place that never existed before the first listen. I miss when music affected me that way. I wish I could go back to that place. Sadly, I cannot. Listening to music now is more a function of the head and not the heart. There are a few exceptions, but unfortunatley not many. I think it’s probably because I’m much more informed now, and much more prone to dissection and understanding of my craft as opposed to just the enjoyment of it.