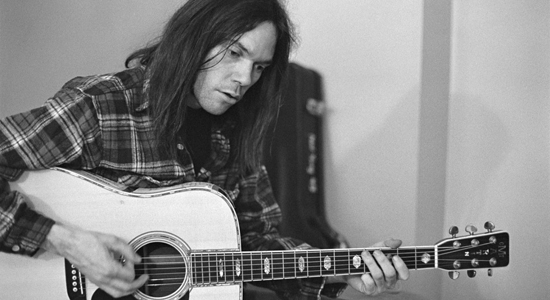 Edwards: Sucked soulless. Recently, someone very close to me, too close in fact to even mention, pointed out guitar break number two on “Vampire Blues” by Neil Young, from On The Beach. Right from about 3:10—but listen to the whole song. “Good times are coming.” The cutest most deranged cripple of a guitar solo I’ve ever heard.