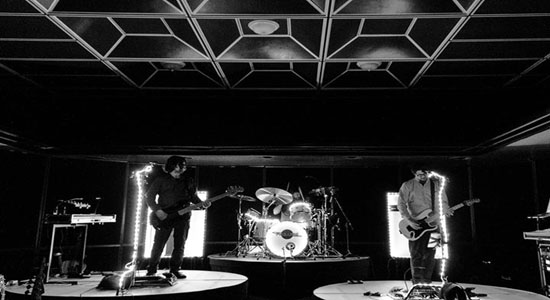 Scott: Playing live, and playing well live, is one of the greatest 60 or so minutes I will ever live. I adore it, I live for it, but the 20 or so minutes leading up to showtime are excruciting. Easily the most uncomfortable and anxiety riddled moments of my life today. I’ve tried everything from life-ruining drugs and booze to meditation and even sleeping up until the moment before getting onstage. Not one crazy idea has ever helped, and I can’t truly explain why I still experience these moments after doing this for such a long time. My only consolation is that it goes away after about 30 seconds of playing. I will say, though, as much as I hate how uncomfortable it briefly makes me feel, I don’t believe I would have the desire to play if I didn’t experience it. Oh, by the way, I believe some people call it fear.