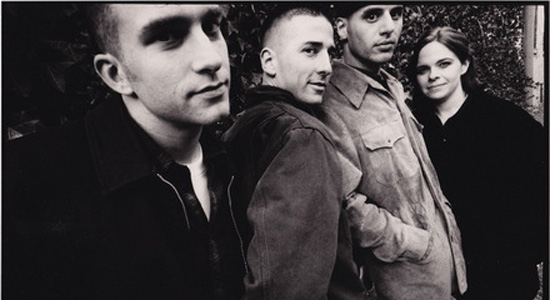 Now that we’re in the era of car-commercial “indie” rock, it’s quaint to think back on a time when calling a band a bunch of sellouts was the most slanderous thing you could say. But those were the scene politics of 1994, when Jawbox left DIY-label Dischord for mega-label Atlantic to release For Your Own Special Sweetheart. The major-label courtship ended just two years later with the release of the band’s self-titled album. Atlantic dropped the four-piece soon after, Jawbox disbanded not long after that, and all it had to show for its trouble was two of the best albums of the mid-’90s. Those records were out of print until the band’s own DeSoto imprint finally reacquired the rights. Jawbox was rereleased digitally in 2006, and now it has a physical reissue. The band’s fourth and final record smooths some of the edges of its admittedly better predecessor. But it’s also more sonically restless, pulling in sounds and textures that strayed further from the group’s post-hardcore roots than it ever had before or ever would again.