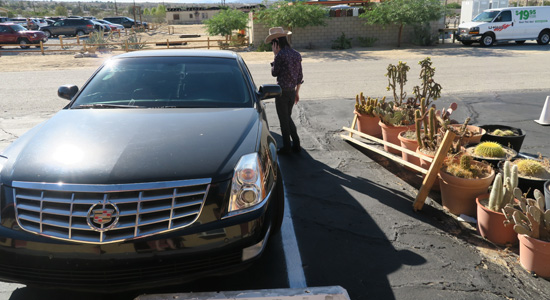 Joe Cardamone: I have avoided the high desert for some while now. Years have gone by, and I made it a point to not go out there. My paternal grandparents in their last years bought a home in Apple Valley. Most likely you have never heard of this place. It is a vacant hole of a place; half abandoned, half Applebee’s. When we went to visit my grandfather in the one-story hospital where he died, I remember my father getting very upset that his father’s IV was swollen, appeared infected and just ill looking. Now in my mind I remember the set of Planet Terror as the place where my grandfather died. It was a totally fucked place to say goodbye to someone. I was a young boy then and some grasp of death, but I didn’t understand what it meant to lose a parent. Even if that parent was less than perfect. In the end, loss is loss. Sometimes you feel like you lost more when you got less when they were here.

I remember going out to their house a few times a year before he died and spending the day there. The desert was a place to die, a place to move when you didn’t want to see your grandkids often. I would kick around in the two-acre back yard throwing little pebbles at the Nasa-sized satellite dish that they needed to get television. Usually staying out there until it started to get dark. All I can remember was I hated being dragged out there away from the city. A two-hour drive to dead plants, sand and abandoned houses. When the sun went down and nothing at all had happened, we packed up into my parents Ford pickup and drove back to East L.A. I remember few things about the service for my grandfather’s passing. I’m sure people cried a bit and there was a flag in the mix. He was on a submarine in World War II. What I do remember is that after the service was said and done, my Italian family crammed into Olive Garden, the best restaurant in Apple Valley for a family diner. Kind of a grim ending to a grim day.

When I got an invite to an couple of old dear friends’ wedding in Joshua Tree, my programmed response was, “Why would you want to do that? Why go toward death to start a new life?” A Texas girl marring an Arizona boy, pretty much makes sense that they would have a wedding in the wild west. That’s just logic, though. At the time, it looked like I would be on tour on the date of the wedding. I was certain I would probably not make the ceremony. Yes, of course, fate had another design on my ass. Tour dates pushed, RSVP confirmed. I figured it out a little late in the game that my wife and I were going to make it to the wedding. Only about a week out. We would need a room unless we wanted to drive back that night. I wasn’t really feeling a five-hour drive day. I’ll be on a eight-week tour soon enough with plenty of on-drive days. I found a place right next door to the venue and booked it. $50 a night at a two-night min. Still the best deal on the block. I drive a Cadillac. A black one with good A/C. We slide into the dark car with some water and snacks. Road trip to nowheresville sitting on black leather all the way. 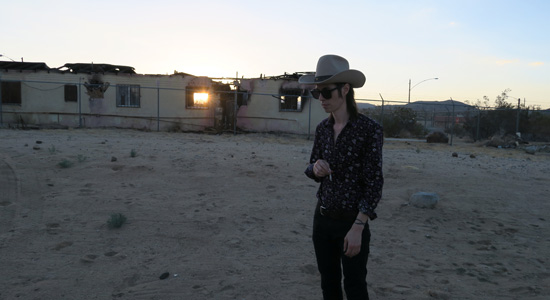 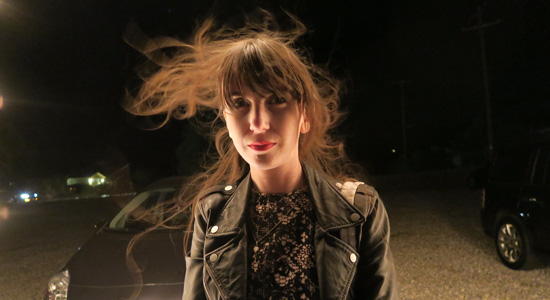