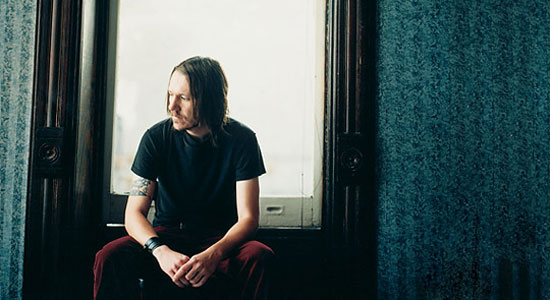 Shapiro: I discovered Elliott Smith in eighth grade, about a year after I started playing guitar. I think the first song I heard was “Angeles.” That was in 2003, right after he died. I was immediately obsessed and found a way to download every song he’d ever written. I still love Elliott’s music, but the way I listen to it has definitely changed. I appreciate it even more now. His lyrics are so smart, his songs feel like a continuous stream of thoughts and sounds rather than choruses and verses. I love music that makes me feel things, and Elliott Smith always makes me feel a lot. We had XO on CD in the van last tour. Listened to it a bunch and cried together ;(.