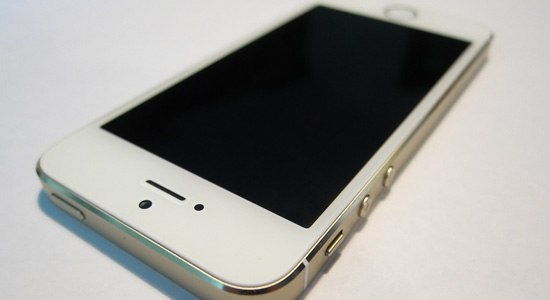 Truscott: It is no secret that I am a good texter. Since AOL instant messenger entered my life in my early tweens, I have grown seriously addicted to digital communication. Texting can help pass the time on long tour drives and also help you feel connected to those back home (and friends you’ve met along the way). iPhones have made digital communication easier than ever. In addition to iMessaging, I love Google Maps. Siri has helped navigate many of our tours, and if one of us makes a wrong turn or misses an exit, we can just blame Siri instead of getting mad at the driver. Of course, iPhones are also great for keeping up with social media: both an important show-promoting medium and a unproductive way to pass time in the car. On our U.K./Euro tour, however, our iPhones are less useful unless we are in a “wifi zone.” Gretchen was the last “dumb phone” user and only just recently got an iPhone. Now we have a Chastity Belt group message, and that rocks! We can organize for practice and gigs, gossip and send bitmojis at lightning speed.