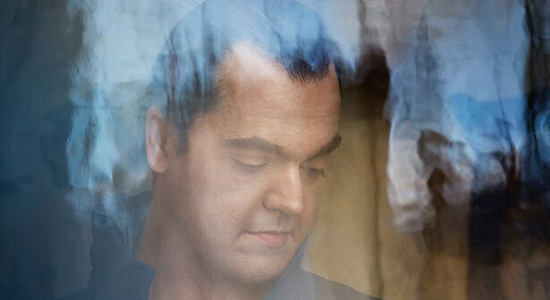 French producer Ludovic Navarre scored a major crossover hit with 2000’s Tourist, achieving a sensitive fusion of jazz improvisation with sampling and post-production electronics—while at the same time clinching a certain car-commercial chic that gave listening to the album an unfortunate (if not entirely unpleasant) aftertaste of being marketed to. Fifteen unaccounted-for years later, he’s popped up again to work much of the same marketer’s-dream magic, this time taking the dusty sounds of Malian desert blues—and its delta-bred American cousin—as his primary inspiration and source material.

While that concept, and its execution, are less innovative than they might have seemed a decade ago, the album’s meticulous smoothness belies just how much Navarre takes onto his plate here, and how deft a balancing act he pulls off: weaving together swirling balafons and dry, scraggly ngoni and kora lines with trans-Atlantic peals of blues guitar and harmonica, along with his familiar jazz instrumentation, while nimbly intermingling shuffling African polyrhythms with swing and light-reggae grooves and a soft deep-house undercurrent. It’s world-class vibe-out music, equally well-suited for deep headphone listeners and SkyMall soundtracks alike.