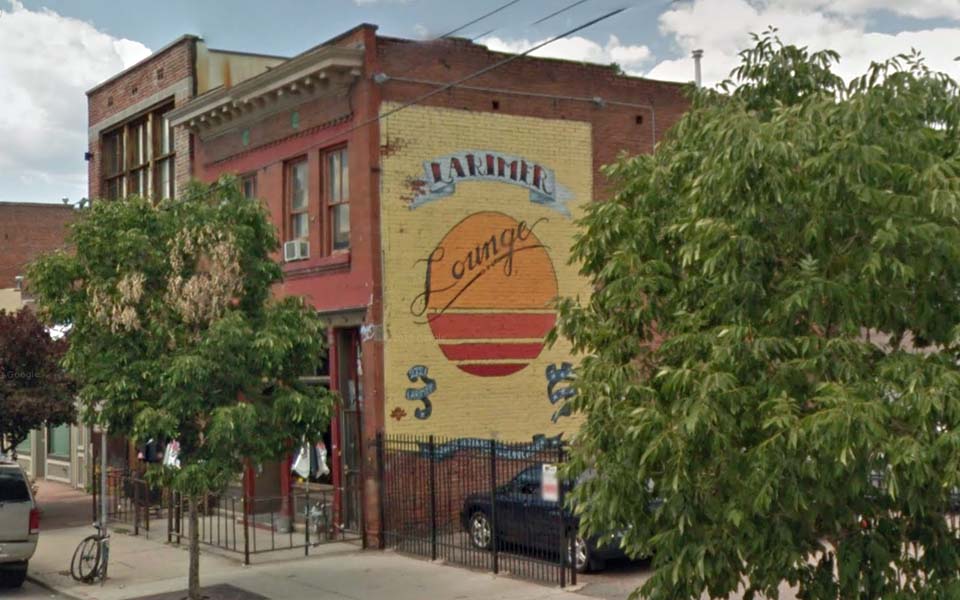 Shomberg: The first time I stepped into the Larimer Lounge was in 2006 or 2007 for a Jamie Lidell show. My internal dialogue shouted at me, “How have you not been here before?!” I immediately thought that this was to Denver what CBGB was to New York City.

The Larimer Lounge is located at 27th & Larimer Street in the Five Points. This neighborhood is primarily African-American and was once known for its vibrant jazz scene. On this once lonely corner sits a room that has paved the way for so many national and local artists to break their careers and so many local drunks to break beer bottles over each other’s heads.

What makes Denver such a great music town is that most artists have to pass through Denver on the way to either coast and with the exception of the biggest artists; they usually have to play smaller rooms. You can see some incredible artists in small spaces like the Larimer Lounge. Some bands I’ve seen there have been Portugal. The Man, Asteroids Galaxy Tour, the Whigs and J Mascis.

While many venues exist within the city limits of Denver, the vibe of the Larimer Lounge is special. Sometimes there are places and experiences that words can never do justice in describing. Sometimes when you’re living in the moment you don’t necessarily realize that you might be hanging in a place that has some legacy, a room that’s seen some shit. If you’re in Denver and searching for that place or musical experience, the Larimer Lounge is a must.