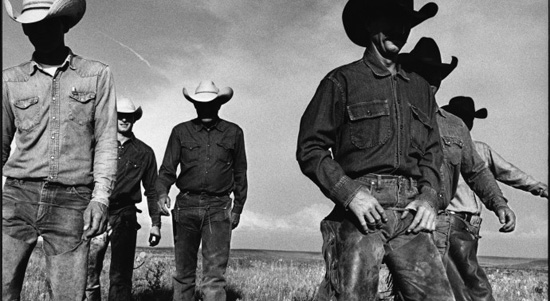 James: Laura Wilson is a Dallas resident and an acclaimed photographer who has spent a career documenting various aspects of the American West, including its high school football teams, artists, cowboys, ranchers, immigrants, border agents and dogfighters. (Incidentally, she also happens to be mother to sons who work in Hollywood.) It’s a strange world she captures, far outside the margins of the cultural mainstream. There is a new exhibition of her work at The Amon Carter Museum Of American Art in Fort Worth, which also happens to be just walking distance from my house. Her work is observant and curious and meditative and wonderful. You should see it. The exhibition is called That Day and runs through Feb. 14, 2016.