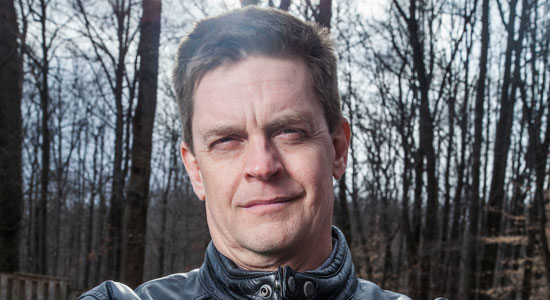 While the rock/comedy combination has a long, storied and often successful history, incidences of Spinal Tap, Bad News and Tenacious D film references and people attending Gwar shows greatly outweigh incidences of dudes sitting home alone with Dethklok and Lawnmower Deth on repeat. On the other hand, there’s a surprising amount of self-reflectivity on Songs From The Garage even when blatant guffaws are in its crosshairs.

That’s not to say Jim Breuer doesn’t go for the humerus on tracks like “Be A Dick 2nite” and “Raising Teenage Girls,” though even those fall into observational storytelling mode where the laughs come with stereotype recognition. All this is backstopped by music from the heavy-metal parking lot with guest appearances from members of AC/DC and Volbeat. As entertaining and fun as it is, and sure to be a treat in hooch-lubed night clubs, it won’t be the record being put on at anything but a raging house party.