Frightened Rabbit bandleader Scott Hutchison knew that he was sinking into an abyss—mentally, emotionally, even spiritually—after the 2013 release of Pedestrian Verse, the Scottish group’s breakthrough album. But he couldn’t gauge the true depth of his situation until he began seeing his followers in a dreary new light. But the singer finally got help, from some rather unusual sources. All of which led to the fifth Frightened Rabbit epistle—the aptly dubbed Painting Of A Panic Attack, produced by the National’s Aaron Dessner. Hutchison and his bandmates—Grant Hutchison, Billy Kennedy, Andy Monaghan and Simon Liddell—will be guest editing magnetmagazine.com all week. Read our new feature. 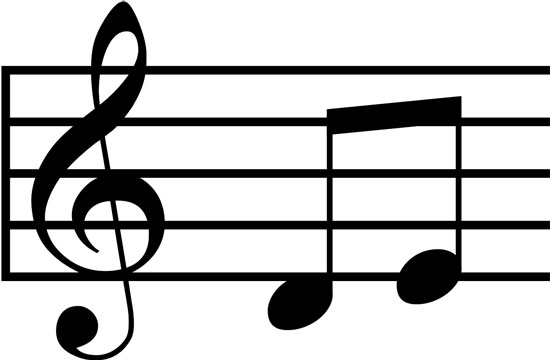 Monaghan: While making the latest record, there were moments when I was too close to the whole process. I worried about every nuance in the tracks, at times not being able to view them as a whole, only seeing elements which work or didn’t work together. Over analysing edits until they became weird, zoning in on the minutia, insignificant and non-matters—this is where I was at the most extreme. Generally, I would be somewhere between enjoying the songs and feeling something isn’t quite right with a lot of them. This feeling is usually taken away when it’s mastered and pressed unless it is amplified by the knowledge of things not going to plan and there’s sweet fuck-all you can do about it now, champ.

Thankfully, over time these nuances and niggles dull down and fade. Over time, my perception of the songs, the music and the performances captured and my role within the album shifts as every memory does. The focused thoughts have softened, the sharpness of the feelings isn’t as intense, and the troughs of doubt aren’t as deep. This smoothing makes the whole thing a lot more enjoyable to hear. A new perspective found; acceptance comes with time.

At the moment, we’ve been playing around half the record live; many of those tracks have taken on a whole new persona from the songs I know on record. They are more in the moment, less overthought, a little more wild and uncontrollable. The big bits are bigger, while the small bits are a little less delicate. Maybe that’s what we should try to capture more of on the next record?

When I’m working with other musicians, I find myself telling them that if it’s a good song, it doesn’t matter too much how it’s presented. Though, I often fall foul of that advice and go with: Let’s just put a few more things on and do this and that and try this new synth and effect and add more guitars and drum overdubs with a few handclaps and the shaker and rework the second verse with that new ultramodulatoharmodriveriser on all the elements but reverse them and record them as while they play in reverse and then we get experimental with the pencils on the wall recording a new contemporary performance art piece of Scott and Billy drawing cocks on the walls of a castle, ohh the sound of pencil lead in a 50mph wind on a rough wall by the beach …

Less is more.
Don’t overthink it.
Take your own advice.