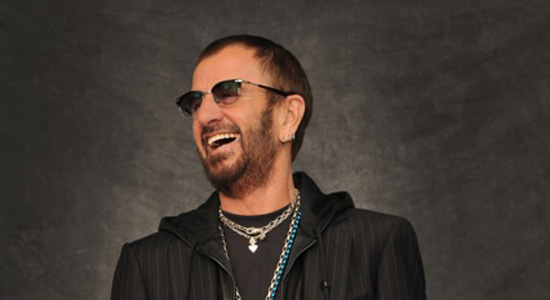 Harrison: My best dating advice for my women friends is: Never ever date a man who says he hates sports. There’s a lot that comes along with that you don’t want any part of. Trust me.

Since earliest civilization, man has made art out of his physical battle against the laws of gravity in the form of athletics. It’s as basic to our nature as music or dance. In fact, you’d be far better off dating a man who says he hates music because he’s not taking issue with something so archetypally male. We had a bass player do a brief stint with Cotton Mather years ago who used to roam about the rehearsal room like a wounded buffalo saying, “I don’t see why anybody should get paid for being good at playing with a ball.” My Google psycho-emotional translator says, “I stunk at sports as a kid, got picked last, have resented it all these years and am still trying to overcompensate.” Not sexy, ladies. It’s like the “musician” who tells you Ringo Starr wasn’t a good drummer.

Which brings me to my second point: advice for musicians. Never, ever waste your time with a musician who truly believes Ringo was no good. The person who posits this preposterous premise probably perrididdled unprofessionally and pointlessly, prior to proving he was poorly prepared or appointed for prime-time playing. A Rush fan, no doubt. Or the jazz drummer who claims, “I can play rock.” Which means he can’t and doesn’t even know what it is, having failed to bridge the gap between doing and being. The one jazz drummer I know who has become a tremendous rock n’ roll drummer is Chris Searles. Because he knew it was a completely different art form that he was not particularly good at. But the jokers who insist Ringo was a hack are intractable on the matter. I guess it makes them feel better somehow about their own inadequacies. Enough!

Any of you Ringo-haters reading this (which you probably aren’t because you don’t really like music and just don’t know it), let me ask you a question. What do you know that John Lennon, Paul McCartney, George Martin, Glyn Johns, George Harrison, Phil Collins, Tom Petty—and the list goes on—don’t know? Maybe the guy who played in the band with the most number-one hits ever was actually a master. I can tell you as someone who makes records for a living, that without a great vocal take and a great drum track, you have nothing. Everything else is secondary.

But alas, if they believe this nonsense, their ego has gone way too far down that road for me to turn them around. It’s like the person who is going to vote for Trump, no matter what he says or does between now until Election Day. He could murder a nun with his bare hands on live television and they’d still cast their lot with him. Gleefully!