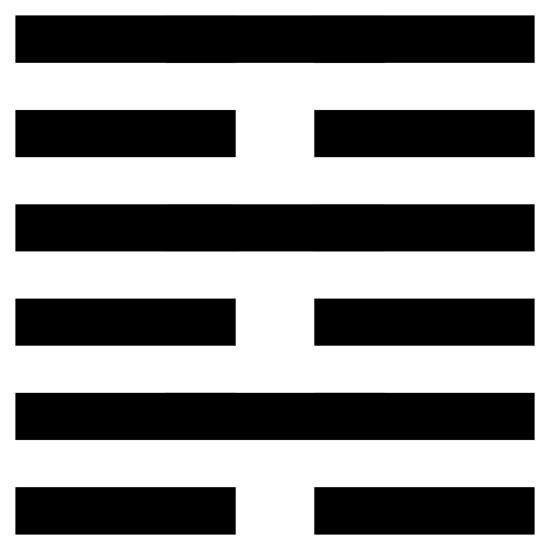 I don’t know if you recall me, but we met, shared anecdotes and more than our fair share of Pernod two summers ago on Helmut Valdez’s back pavilion, upon the occasion of his daughter’s graduation from flight school in Guam. I am Lloyd Van Talmadge, heir to the Van Talmadge bauxite empire, and the world’s most renowned collector of historically significant false teeth (Mamie Eisenhower, Baron Von Richthofen). If memory serves, you were quite the fan of my young friend Robert Harrison, and we spoke of his music like two sea captains who’d happened upon the same uncharted island.

Well, I am a writing you today because I am desperately concerned about him; and our mutual acquaintance, Fitch Fielding, informed me that you’ve finally found favor following your formerly fledgling fantasy to furnish families with fully functioning fiduciaries—in Austin, Texas. Oh, praise God! But lest we get carried away, please consider my friend for I fear he’s freaking out. As you may well know, his much publicized affair with the fine French concert piano Bridgette DuBois ended quite badly. There are now rumors surfacing that he’s been spotted late nights wandering the streets of south Austin in nothing but a bathrobe and Chinese slippers, pushing a shopping cart of her sheet music. And then today I received in the mail the enclosed—this finely fashioned fastidious farewell to a flickering flame fraught with fatal flaws. A cassette tape marked simply, “just in case” wrapped in a monogrammed silk pillowcase with the initials B.D. and stuffed in a paper bag! Oh, it makes me want to use the F word. Please help my friend …

2.
Harrison: I have a song for you today. It’s called “Faded,” and it corresponds to the 64th, or final hexagram of the I Ching. (Remember I am writing these experientially, not sequentially.) And that reading is: 64. Before Completion/Not Yet Fulfilled. Strange right? Logic would suggest that “After Completion,” which is the 63rd hexagram, should wrap things up. But the I Ching states that disorder and chaos immediately follow “After Completion” and always precede 1. Creation, where it all starts all over again. It’s like moving out of a house where you’ve had a life, and starting over in a new place. At first, everything’s in boxes and you don’t know where the light switches are.