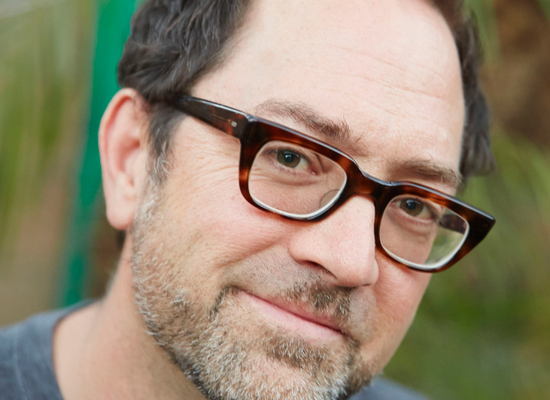 Zedek: An interesting and necessary but incredibly depressing read. As making a living in the arts becomes increasingly impossible for anybody other than the most commercially successful one percent of artists, what will become of the other 99 percent? And then just replace artists with journalists, photographers, architects, studio musicians, recording engineers, graphic artists, etc. You might just want to lay down and cry for awhile!